Construction of suburban recreational house for the elderly 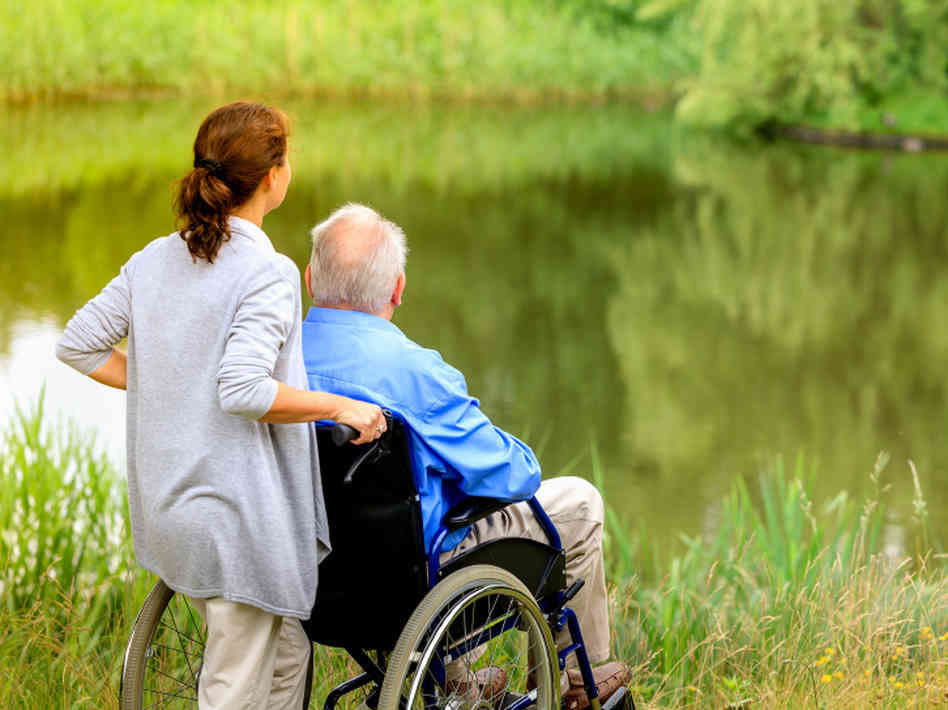 The main purpose of the investment project is the creation of 5 ***** level recreational house for the elderly, providing the full range of services (accommodation in comfortable rooms with modern facilities (in the cottages and the main building), the organization of nursing care and visiting doctors' consultations (as needed) , organization of cultural activities, meals in restaurants and cafes).

The project is aimed at providing services to the elderly, whose level of income or, more likely, the level of income of members of their families is above the average. Number of elderly people staying in the house at the same time does not exceed 70. Such a small number of residents is established basing on international experience in order to provide individual attention to each guest. The project concept involves building 10 cottages for 2 to 4 people, the main building with a capacity of 40 people, as well as various infrastructure facilities required for a comfortable stay of the elderly.

In accordance with the requirements of the customer the specialists of "SOLEV" developed a business plan with a financial model and translated it into English. The documents in the project proposal were needed to attract foreign investment into the project. The rapid growth of tourism and business activity in Russia creates opportunities for the development of hotel business. The creation of modern tourism infrastructure is impossible without hotel services industry which is its important component. Currently, the most popular are the 2-3 star hotels, oriented to business-audience and tourists with average income. But due to the depreciation of fixed assets there is a clear lack of accommodations that meet modern standards.

Given the trends in the industry, the management of the group of companies "Diamant" decided to reconstruct the group’s hotel complexes, which are located in the cities of Volgograd and Volzhskiy. The purpose of reconstruction of hotel complexes was to increase the comfort of the rooms and to expand the range of services offered to clients in accordance with modern requirements. The existing hotel complexes of "Diamant" Group feature a prime location in the central regions of Volgograd and Volzhskiy and the proximity to major highways. The first stage of the investment project was the reconstruction of the hotel, located in the city of Volgograd. For this purpose, experts of IA "SOLEV" carried out the structuring of the project, prepared a set of documents for the organization of financing based on which they attracted a line of credit from one of the largest banks in Russia with total funding of more than U.S. $ 9 million. 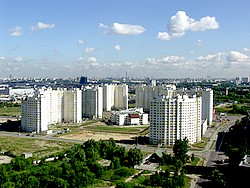 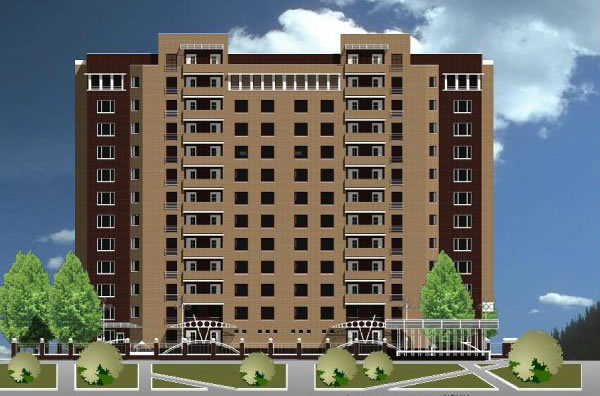 The project was financed by NOMOS-bank. Experts of "Solev" IC developed the optimal financing scheme that suited both the Bank and the Project initiator and prepared the complete package of documents for the loan.

Throughout the work the specialists of "Solev" accompanied the project and advised the initiator on an almost daily basis. Collaborative effort resulted in obtaining financing in the amount of about 240 million rubles. 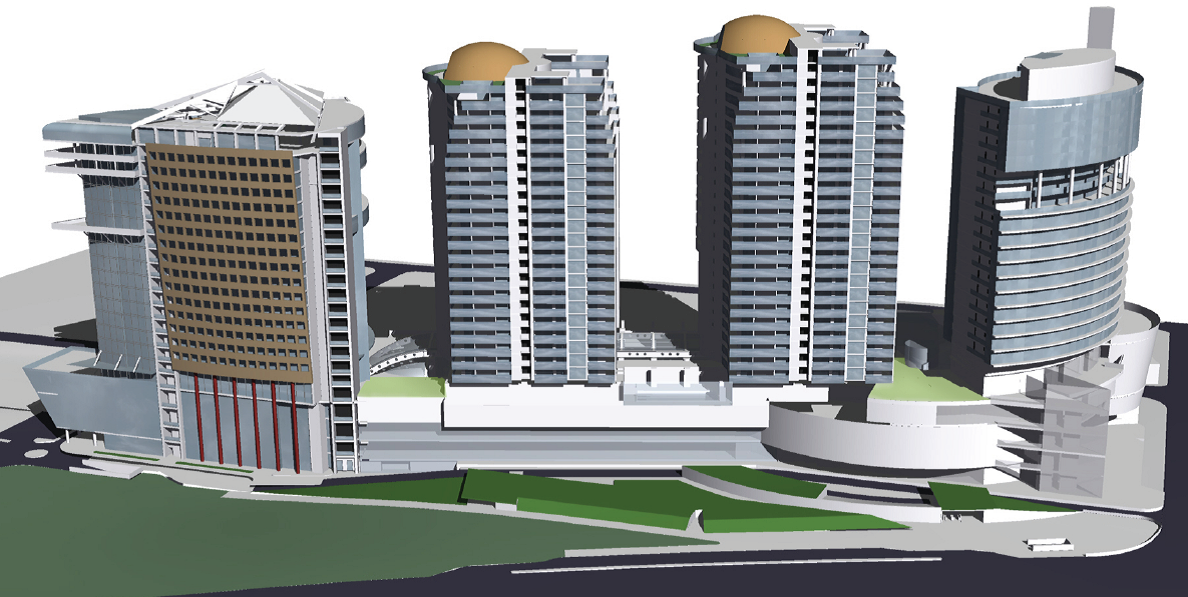 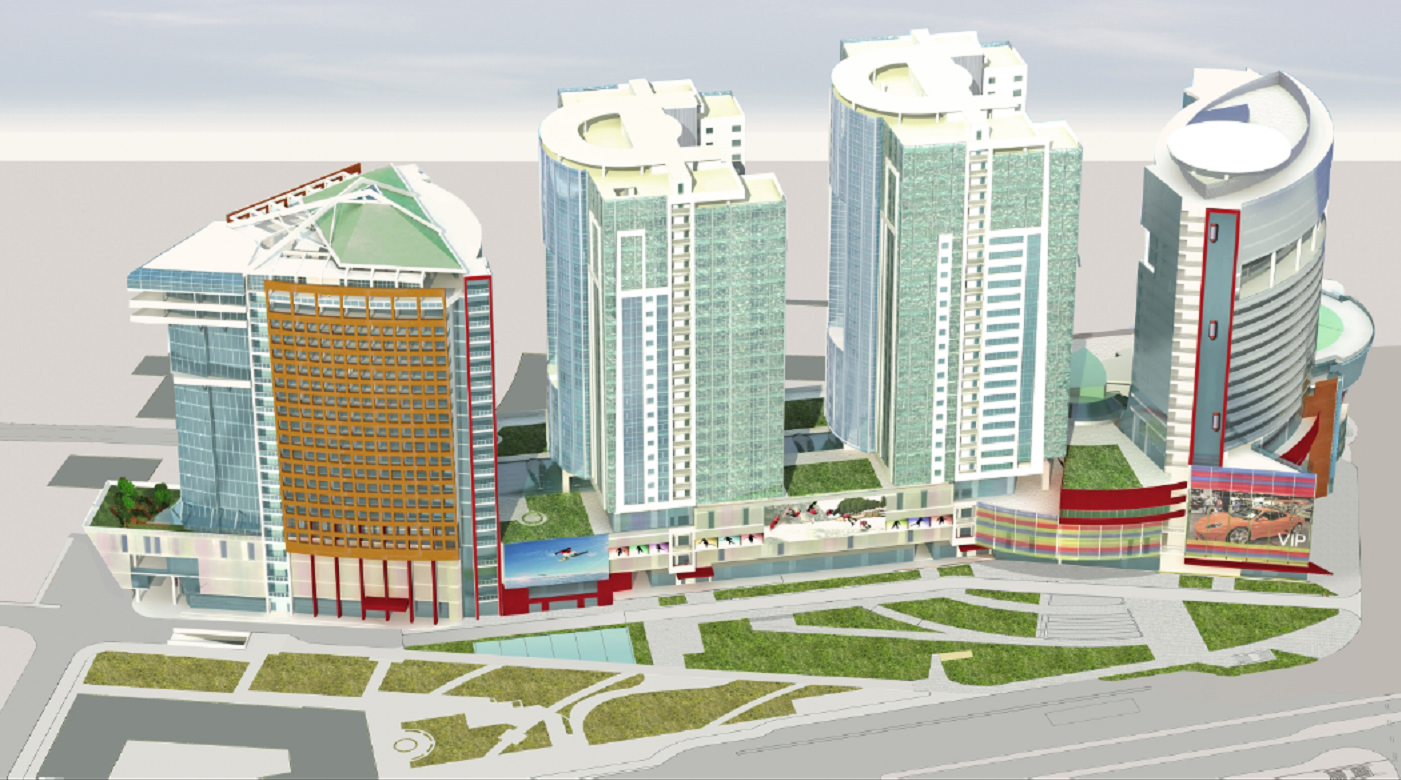 Construction of 4-5 storey office and residential building with 1st and 2nd non-residential floors and underground parking.

Assessing the prospects and opportunities of the project, it was decided to apply to Nomos-Bank. Meanwhile the possibility of receiving foundation in other banks was elaborated.

As part of the project staff  MO "SOLEV" developed the optimal financing scheme that suits both the Bank and the Initiator.

On the basis of the financing scheme and in accordance with the requirements of the bank we have prepared a feasibility evaluation of the effectiveness of attracting credit resources to the project. The total loan amount is of 140 million rubles was divided into several tranches, to minimize the risks of the Bank and the cost of the initiator. Throughput the work the “SOLEV” specialists helped the initiator prepare the necessary documents. Joint efforts were rewarded: the project was accepted by the  investment committee of Nomos-Bank, and then the credit committee. Currently the construction of the building is in progress.