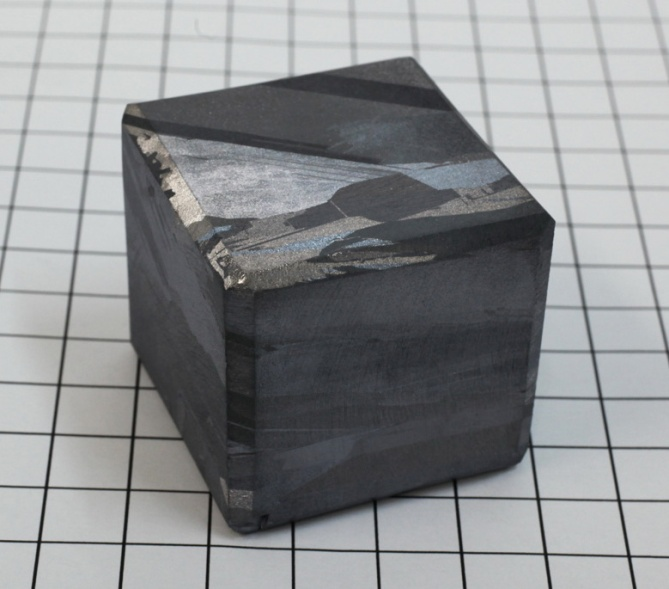 The objective of the investment project is to improve the technology for applying nanostructured coatings on various materials, as well as to create a pilot, and in consequence an industrial production of nanostructured anode and cathode foil to further their use in electrolytic capacitors.

Coating technology and industrial equipment designed initiator is already patented in Russia and many foreign countries. This technology replaces the environmentally dangerous electrochemical etching of aluminum foil and thus makes a significant contribution to the preservation of the environment.

In the framework of the project will be conducted a research on the effect of different processes on the properties of the coating, as well as design and development work on commercialization of the results obtained. 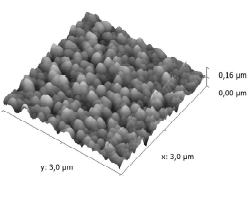 Initiator of the project initially focused on obtaining financing for GC "Rosnanotechnologies" (RUSNANO).

Experts of “Solev” IC prepared a project investment memorandum in accordance with the requirements of Rusnano to investment projects.

In the preparation of the memorandum our staff conducted a detailed market survey of the world market of aluminum electrolytic capacitors, which gave insight into the situation on the world markets, the major manufacturers, as well as on future and emerging technologies nanofoil production.

In early 2009, the project was approved by the Expert Council of Rusnano, as evidenced by a letter of recommendation received.